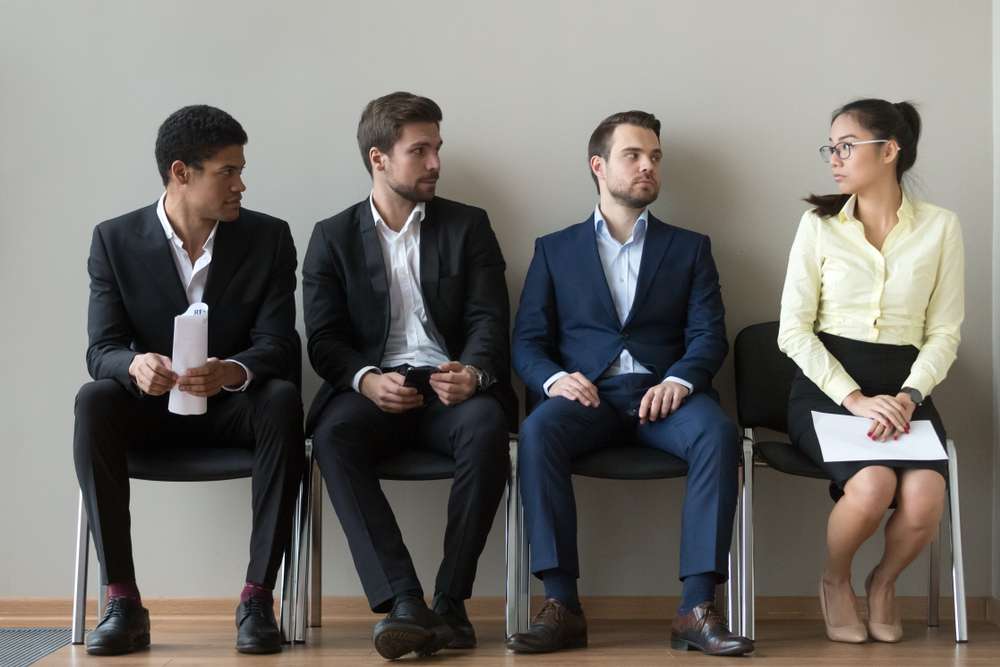 3 Reasons Why Girls Don’t Do Science

There must be thousands of bloggers and enormous research as to how to get girls into STEM. However, the real reasons may be missed or understated. I’m a “keep it real” kind of science girl that is in less than 1% of black science girls. I’m also a STEM educator and founder of Girls Pursuing Science, I teach over 300 girls a year. Based on my last 20 years of experience and 6,000 girls later, I can nail it down to three reasons why girls don’t do science.

In my 20 years as a STEM educator, and teacher, most girls say they don’t like science or math because it’s too hard, and or they will never use it in real life so why bother. Rarely have I heard a girl say, it was not girly enough, I did not have a role model, I was not invited to the science club, or the lack of science and math programs. Thus, the mentors and programs are there.  However, it’s in the delivery. Schools are still delivering science and mathematics from a textbook, lecture style. Unfortunately numbers aren’t as easily understood when being communicated verbally, that’s  more of an English or literature class.

Secondly,  society has traditionally objectified and scrutinized women that decide not to have children or get married. Women without children are portrayed by society seems to be a reflection of how women are sometimes seen in general, measured against long-standing and insensitive ideology. The long-held conditioning that suggests girls should grow up to marry, bear children and raise families is something that often is carried into adulthood. And for those who don’t follow that path, society tends to use this ideal to perpetuate disparaging views of those women. Its amazing how family reunion and social gathering conversations center around someone (another women in most cases), proudly asking a daughter, niece, or grand daughter, an insensitive question such as “What are you waiting for?” or even more demeaning, “What’s wrong with you?” – questions that point to the absurd belief that a woman is somehow incomplete, unhappy or unsuccessful if she is without children or not married. However, the women that do get married, bear children and raise families are honored and looked favorably upon.

There you have it. All of these things effect the decisions girls make, starting in middle school when we began to date, all the way through our university years. From the decision to skip studying for a test to go to the football game, to skipping university all together to get have a child and or get married are all contributors to girls not pursuing professional careers, making less money than men, or being promoted to leadership positions.

Give to ensure girls have the experience to thrive